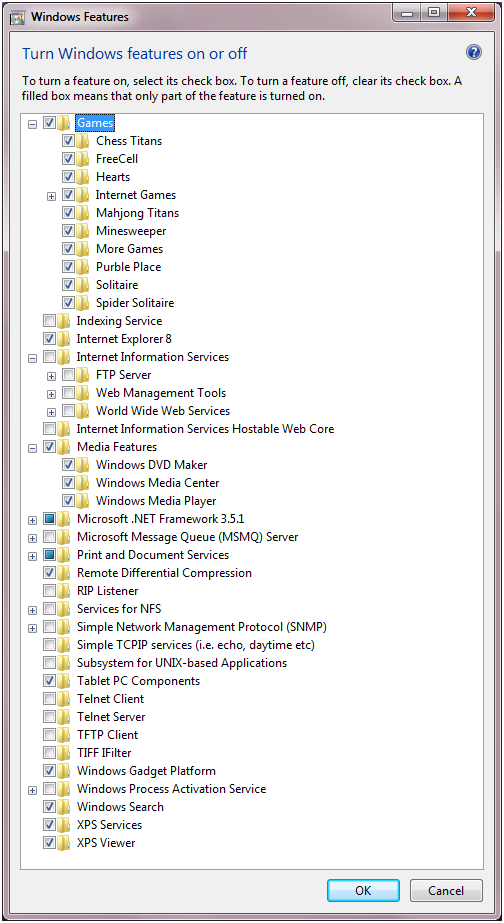 From participating OEMs consumers will be able to get a free upgrade to Windows 7 if they purchase a computer with Windows Vista installed after July 1, 2009. It is still unclear when Windows 7 will be released but if you are one of those who purchases a computer after July 1 you will be able to get your upgrade around the same time 7 is released.