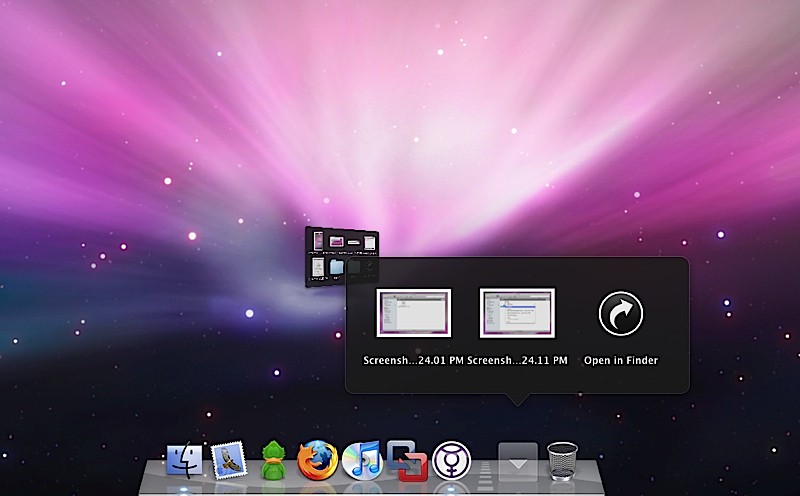 Apple’s Mac OS X 10.6 Snow Leopard operating system will include tools borrowed from the iPhone that let developers determine the geographical location of Macs, as well as extend additional support for multi-touch to their apps, AppleInsider has learned.

I’m sure many developers have been waiting to use some of those cool multi-touch gestures that have been included in the latest Mac notebooks but the question I pose is: what about the desktop Macs?

Of course the same question could be posed about the location services that could be included in Snow Leopard. Although, it might be useful for applications like Google Earth.

But, even if these particular features aren’t that useful to desktop Mac users the rest of Snow Leopard is compelling enough that most (if not all) Mac users will be purchasing Snow Leopard as soon as it is available.