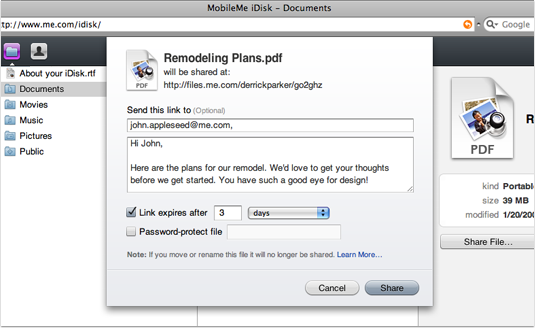 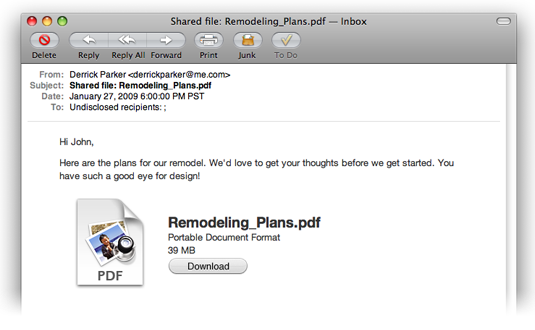 On Monday afternoon Steve Jobs sent out an email to employees of Apple telling them that they clearly screwed up on the launch of MobileMe. Before I start talking about the email itself I want to tell you all that I’m upset with the way Arstechnica handled it, I don’t understand why they posted about the email the day they received it but waited until the next day to actually post the email. It seems to me that they wanted more traffic, it would have made much more sense to publish the entire email in that same initial post.

Now that that is out of the way I want to say that Steve Jobs is absolutely right, he clearly knows when they screw up and is more than willing to admit it (to his employess at least). Jobs even offered some suggestions of how they could have avoided the whole mess, without passing the blame off on anyone else.

I do want you all to notice one more thing about this email, Jobs also says in the email that Eddy Cue is now the head of all of Apple’s internet services, and says exactly who people in the internet services area of Apple have to report to and who Eddy Cue is going to report to (Steve Jobs). This is how you manage a company, I know that there are many companies out there where employess don’t really know who their boss is, and that doesn’t happen in Apple. I don’t have much to say about this I just think that Yahoo and many other companies could learn from this.

The launch of MobileMe was not our finest hour.  There are several things we could have done better:

– MobileMe was simply not up to Apple’s standards – it clearly needed more time and testing.

– Rather than launch MobileMe as a monolithic service, we could have launched over-the-air syncing with iPhone to begin with, followed by the web applications one by one – Mail first, followed 30 days later (if things went well with Mail) by Calendar, then 30 days later by Contacts.

– It was a mistake to launch MobileMe at the same time as iPhone 3G, iPhone 2.0 software and the App Store.  We all had more than enough to do, and MobileMe could have been delayed without consequence.

We are taking many steps to learn from this experience so that we can grow MobileMe into a service that our customers will love.  One step that I can share with you today is that the MobileMe team will now report to Eddy Cue, who will lead all of our internet services – iTunes, the App Store and, starting today, MobileMe.  Eddy’s new title will be Vice President, Internet Services and he will now report directly to me.

The MobileMe launch clearly demonstrates that we have more to learn about Internet services.  And learn we will.  The vision of MobileMe is both exciting and ambitious, and we will press on to make it a service we are all proud of by the end of this year.