Palm did confirm that games are in development for webOS, and seems a little defensive at accusations that the OS can’t handle that stuff — Palm hasn’t changed its stance on app development, of course, there are no “native” apps allowed currently, but they seem more reticent to admit that web-style app development will limit gaming options.

Palm confirms games are in development for Pre, drops a few other tidbits – Engadget.

Hopefully this will get some more developers on board. But, I don’t know if this is what Android needs, personally I think Android needs a better user experience. The developers working on the core code of Android should worry more about how well the OS works and that should be the focus right now.

Just remember that Apple didn’t even launch the App Store until their phone worked well.

To clarify a bit of confusion, the sheet shows a target in-stock date of 3/15 for the Pre. It also shows that it will be replacing the Palm 755P which has a projected EOL in late May. 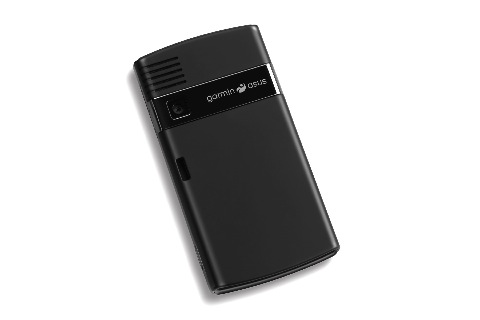 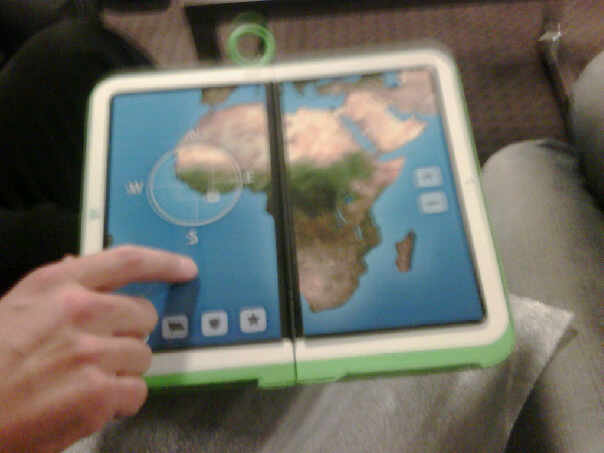