I spent a few minutes with the BlackBerry Storm today and I have a few things to mention about it. The device is very pretty and the display looks absolutely gorgeous. The click of the screen feels okay, it isn’t great but wasn’t as bad as I thought it would be, I especially wasn’t happy with the fact that the screen almost feels like it tilts when you press it.

The keyboard is horrible. It’s very difficult to hit the correct key and there isn’t enough visual feedback indicating you actually clicked the right key. Compared to the iPhone keyboard this is amateur. 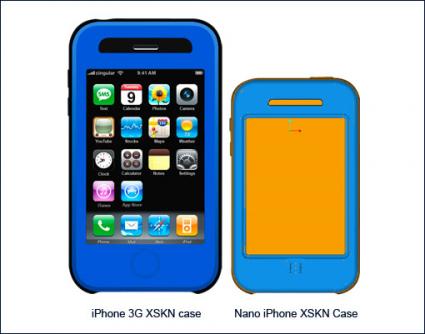 Many have been waiting for this and it is finally here. The iPhone 3G has been unlocked and will be released soon.

The Dev Team has also announced that sometime before Christmas there will be a live demo of the unlock streamed over Qik. The stream will be announced via Twitter as it begins.

We have been working hard on a few other things. The main one being the 3G unlock codenamed “yellowsn0w”. This is now completed and is currently being packaged into a user-friendly application with the simplicity that you see in QuickPwn or BootNeuter.

Dev-Team Blog – ‘Tis the Season to be Jolly! – yellowsn0w. 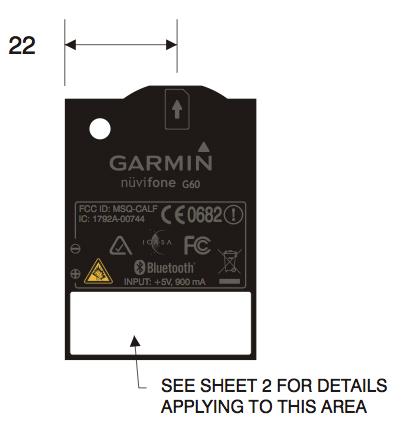 I was actually thinking of writing a post asking what the heck happened to the Garmin Nuvifone but I guess Garmin is actually moving forward with it. Today we find out that the Nuvifone now has FCC approval.

I have already been in contact with at least one company that plans to solve the Macbook to HDTV issue. MonoPrice.com, a wholesale distributor of computer cables and accessories based in California, has informed me that Apple fans are on their radar and a Mini DisplayPort to HDMI video adapter is on the way. “Yes, we will carry this item soon. However, it won’t be available until end of January 2009 or so,” a company representative said via email.

MonoPrice.com makes some awesome stuff. There cables and adapters are just as good as everyone else but unbelievably cheap when it comes to pricing.

With the release of WordPress 2.7 I was reminded of a feature that I had forgotten about. The Press This bookmarklet feature which essentially makes short form blog posting much easier.

As many of you know I have been writing a Tumblr blog for quite some time as well in addition to this blog, but what I’ve found is that having two blogs isn’t exactly ideal, so what I am going to begin experimenting with is doing all of my posting on this blog instead.

In situations where I would normally post to my Tumblr blog I am going to be using the Press This bookmarklet to post it here instead. I will also be seeing if there is a way to exclude these posts from an RSS feed so that if you don’t want that content you can subscribe to the non-tumblrized feed and just get the longer form content.

This is mostly an experiment and there is no telling whether or not it will continue but I’ve found myself posting here less often because of the lack of time and would love to do more of my posting here. I’ve also found myself in the middle of a Tumblr post wondering whether or not it was long enough or inciteful enough to be pushed up to my main blog, hopefully this will help with those situations.

I do however want to give credit where credit is due. My original reasoning for starting the Tumblr blog was to try and emulate John Gruber’s linked lists on his site Daring Fireball (linked is a post announcing that Daring Fireball Linked Lists will be available to everyone) but I haven’t been happy with the way it has turned out so have decided to add that to this blog.