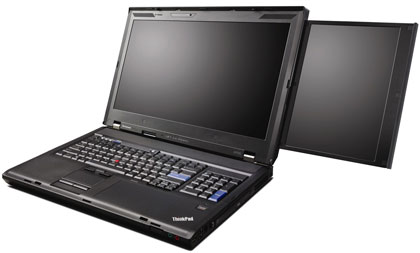 Version 1.5, which is evidently being pushed out in waves, is allowing individuals to stream high-def Netflix content

Game publisher Konami has announced some major support for the iPhone platform in 2009. The company plans to bring some of their biggest franchises to the device, including Metal Gear Solid, Silent Hill, Dance Dance Revolution, and Frogger. 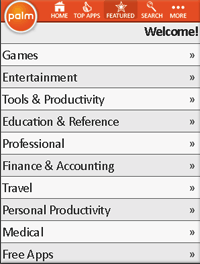 It is clearly a good move and hopefully this paired with Palms announcements at CES will help them compete in the quickly evolving cell phone space.

Palm gets in on the app store game, launches Palm Software Store.

However, although Apple is expected to show off Snow Leopard at Macworld, the software is very unlikely to be in consumers’ hands until at least a month later – and more likely two or three months later. “I think it will be a major factor at Macworld. The question is when it is going to be available,” says Enderle.

It doesn’t seem unlikely, especially since Schiller has seemed to be part of almost every software demo I can remember (in the short few years that I’ve payed attention to Apple news). I’m really excited for Snow Leopard but am still trying to figure out if Apple would be charging the full $129 for the upgrade, I don’t think they will since there are no new user focused features. 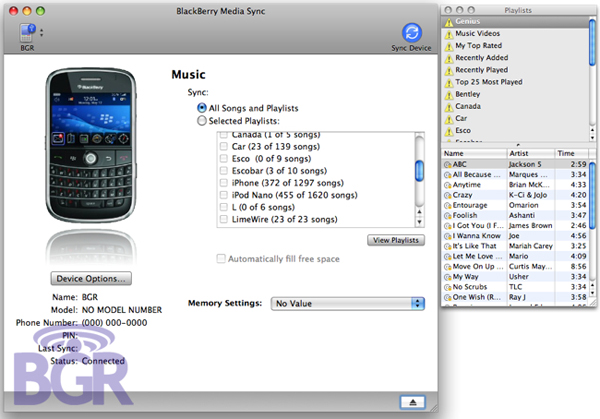 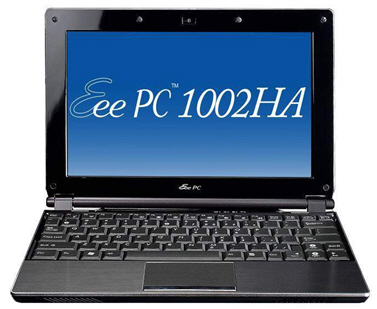 Toshiba late Wednesday said it has set a record for flash storage with the first-ever 2.5-inch 512GB solid-state drive. It makes use of the company’s newest 43 nanometer assembly process and particularly dense multi-level cell storage to double the 256GB record only just set earlier this year.