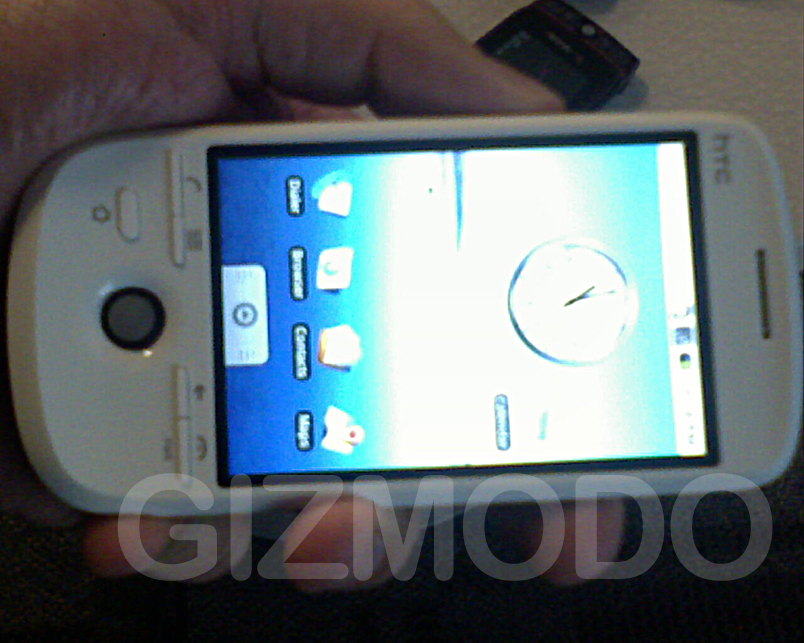 It isn’t confirmed that the device pictured is in fact the G2 but it does seem to be running Android and has a significantly better design than the G1 does.

Gizmodo says it will come in mid-May and from the pictures we see that it has a 3.2MP camera. 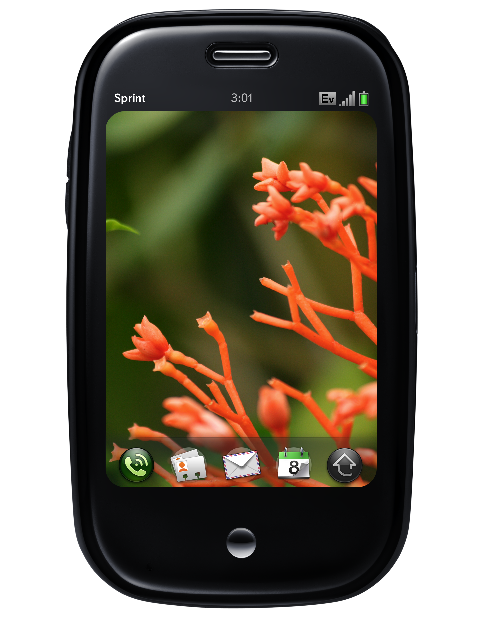 We received news from a credible source that BestBuy Mobile will be getting an exclusive deal with Sprint for the Palm Pre release. For 60 days the number one consumer electronics retailer will be the only place where you can get your hands on the Palm Pre, besides Sprint of course.

I wouln’t be surprised if Palm was to release a Centro 2 with webOS. I have had a weird feeling that Palm might end up screwing this opportunity and diversifying this platform too early in the game would really do it.

Obviously this is still just a rumor but Palm has made many mistakes in the past and although many of the people who have been working on webOS have come from other (more succesful companies) Palm is still Palm and doing something stupid like this isn’t out of the realm of possabilities.

The only way I could see a Centro based on webOS in the very near future working would be if Palm could figure out a way to make the 3rd party apps work the same way and easily while changing the size of the display. And, who knows, with the operating systems built in ability to resize applications when notifications appear they might actually be able to pull it off.

But, would they really want to. An obviously lower margin webOS based device would steal some consumers awa from the Pre and make Palm less money while forcing them to split their focus between (essentially) two flaship phones and may end up hurting the platform in the long run.

Palm certainly is doing some big things but one misstep could spell disaster for the companies hopes of becoming a dominant player again. I personally would like to see them succeed, if only to help bring out the best in the competition.

The earlier quoted $399 price for Palm Pre was actually for a handset without contract on Sprint. And it is only one of the possible price points Palm is contemplating. Another one is $499 for a phone without contract. So when Palm Pre starts shipping on Sprint in summer of 2009, the actual pricing should be either $399/$149 or $499/$199 for no-contract/2-year contract Pre. However, the final decision will be based on the competitive landscape, when the next gen iPhone and Storm devices will make their appearances around that time.

The pricing seems very logical to me and the fact that they would want to wait on pricing based on what RIM and Apple are going to do makes me think Palm really wants to fix what they have broken.

Not only did Palm announce a new device but the device has a completely new OS called Palm WebOS. The new OS has some amazing new UI concepts including a gesture area and a new way to think about switching between apps on a mobile phone.

I have the specs listed below but remember that it is difficult to talk about this device with just a spec sheet, it really is something you have to look at to understand.

The link below has a whole bunch of images of the device along with a couple of first impression videos.

One last thing to think about is that each of the 4 major carriers in the US will now have exclusives with brand new incredibly innovative phones, AT&T has the iPhone 3G, T-Mobile has the G1, Verizon has the Blackberry Storm, and now Sprint will have the Palm Pre. 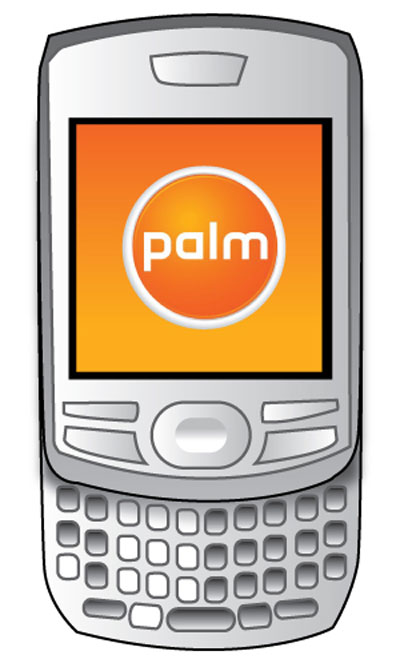 CrunchGear received some information regarding Palms CES announcements. The announcements will include the new OS, “Nova,” which is said to be “amazing” and will have many applications ready for it when the first Nova phones ship. The operating system is said to be linux based and will have the standard calendar, contacts, and e-mail applications along with a media playback suite.

The phone that will be accompanying the release of Palm Nova will have a touchscreen and a slide out QWERTY keyboard. The image above is just a mockup of what the new hardware could look like.

Palms announcement should happen this Thursday at CES.

Rumors have it that AT&T has been reallocating its EDGE service to the weaker 1900MHz band this move is supposed to improve 3G strength in HSPA devices.

I currently am relying on EDGE service with my first generation iPhone and even though I live in a small city of 30,000 or so I haven’t seen any signal issues even when I’m miles outside of town.

It’s odd that AT&T would decide to do this now, unless they are going to begin really pushing 3G coverage to more and more areas and (obviously) eventually phasing out 2G altogether.

I have a feeling that there won’t be too many people affected by this, hopefully AT&T will be smart enough to know where this strategy would work and where it wouldn’t be a good idea, but let’s face it, AT&T has made some mistakes in the past and will obviously make more in the future.

Garmin has posted some screen captures of its upcoming cell phone, the Garmin Nuvifone. It is expected that Garmin will be showing off the device at CES but these images give us an early look at the features the phone will have. 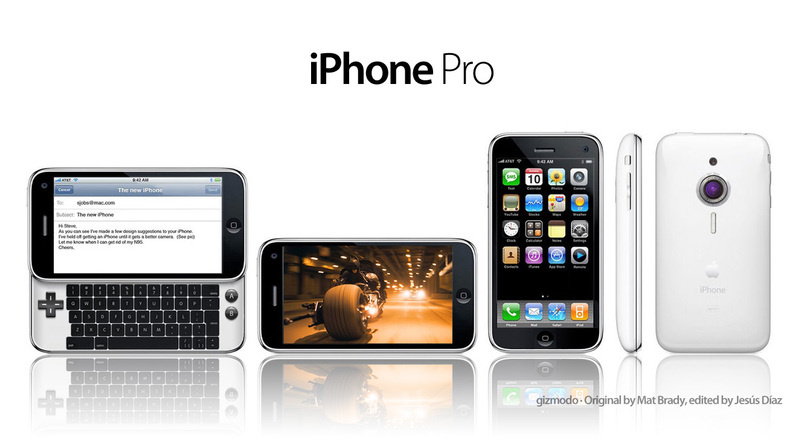 I was pretty excited for the Garmin Nuvifone but with the release date continuing to be pushed out further and further and advances in the iPhone I am no longer excited for the device. But, the idea that Garmin could become another player in the cell phone market with multiple handsets is very intriguing to me.

Garmin Asia Pacific marketing director Tony An today revealed that the company’s nuvifone will just be the first device in a series of phones. Where the original touchscreen, GPS-focused phone is now said to be due in the spring, An adds that the firm will develop multiple phones based on Google’s Android platform to ship sometime in the second half of 2009.