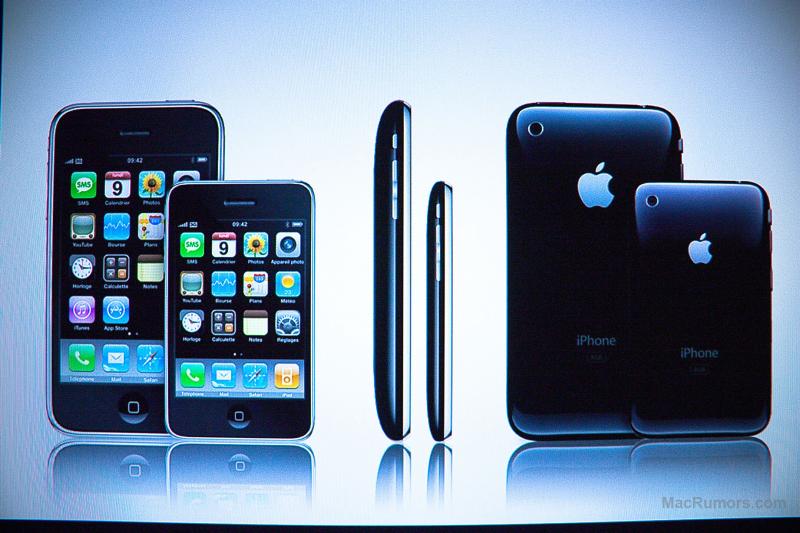 I highly doubt that this is real, especially since if it was real then it would be an image thats copyright was owned by Apple, and Apple would have sent out takedown notices by now. but, since they haven’t sent them out yet it is safe to say that this image at least is fake. 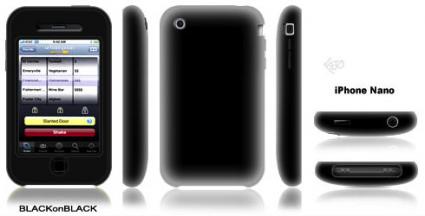 But, you can’t rule out the possibility of an iPhone Nano completely since XSKN has already started selling skins for the yet to be announced iPhone Nano. Although I find it hard to believe Apple would make such a change to the iPhone platform this early on in its life you have to remember that XSKN also released iPhone 3G and second generation iPod Touch skins a bit early as well.